Volkswagen will bring its electric vehicle expertise to the camper van market in the next few years with an ID.Buzz-based ‘ID. California’ campervan, the company has confirmed. 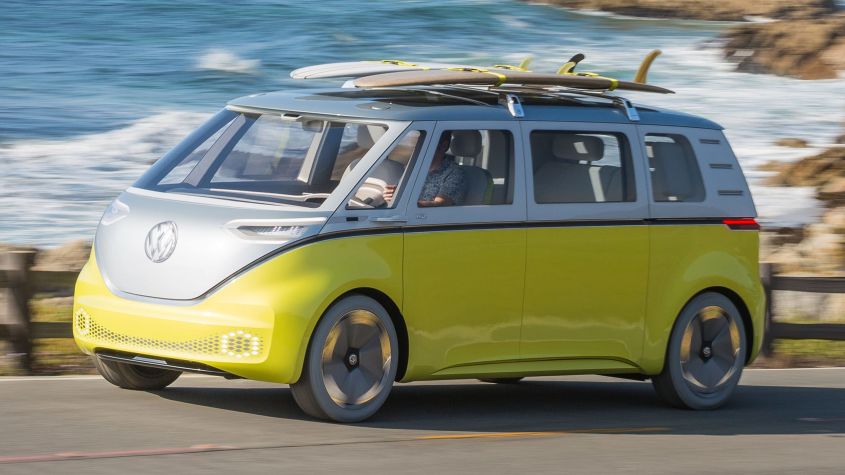 Announced earlier this year after the company’s supervisory board meeting, the new model will be built at VW’s Hannover facility on a new assembly line - production of which has already started. The Hannover plant will produce the ID.Buzz electric van in People Mover (passenger) and Cargo (commercial vehicle) forms from next year, well before the ID. California is launched “in the second half of this decade”.

Dr Casten Intra, chairman of the board of management at VW Commercial Vehicles, says the ID. California “ will combine the ongoing trend towards mobile leisure arrangements with sustainable CO2-neutral mobility.”
Top
Post Reply
1 post • Page 1 of 1